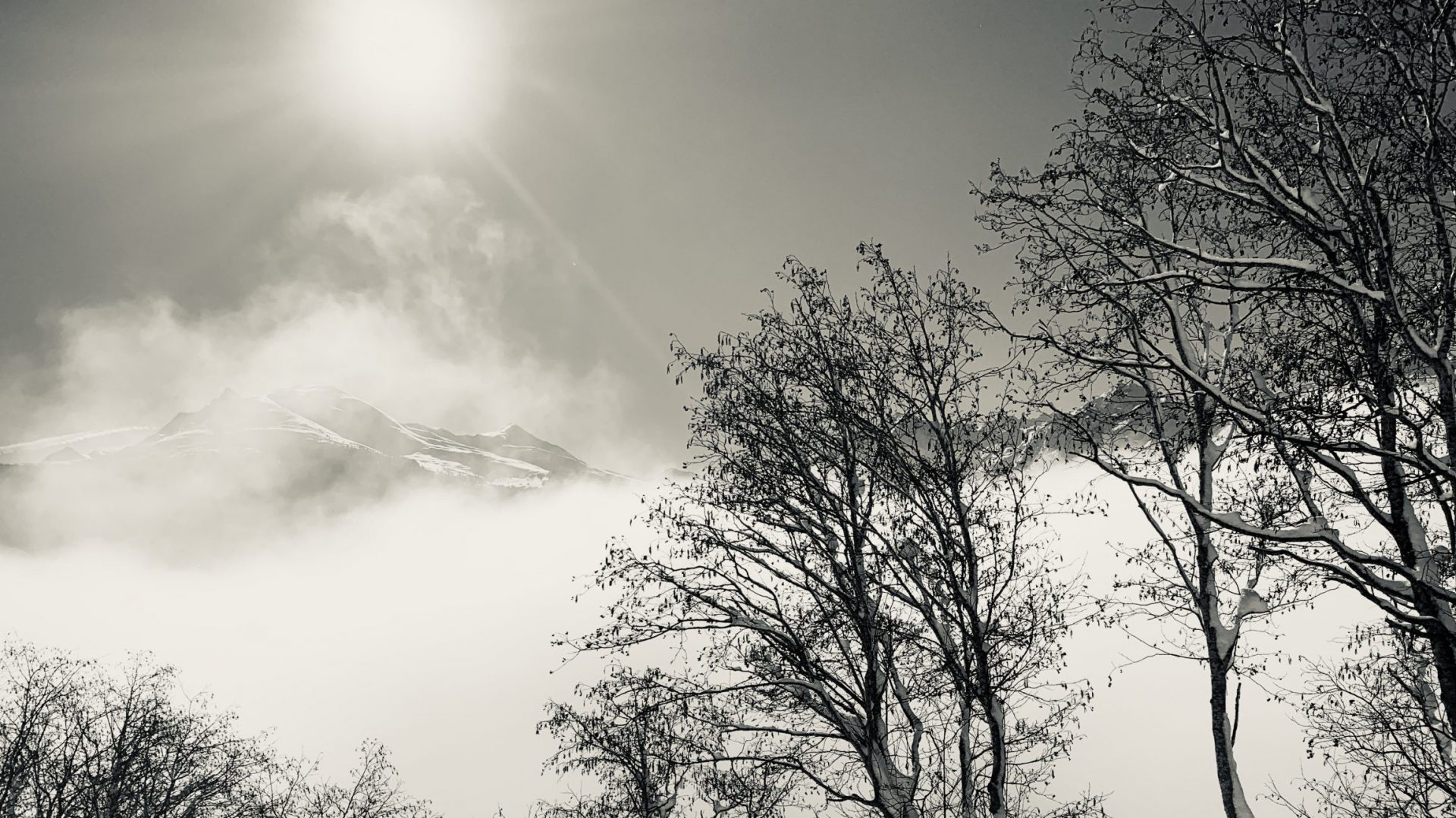 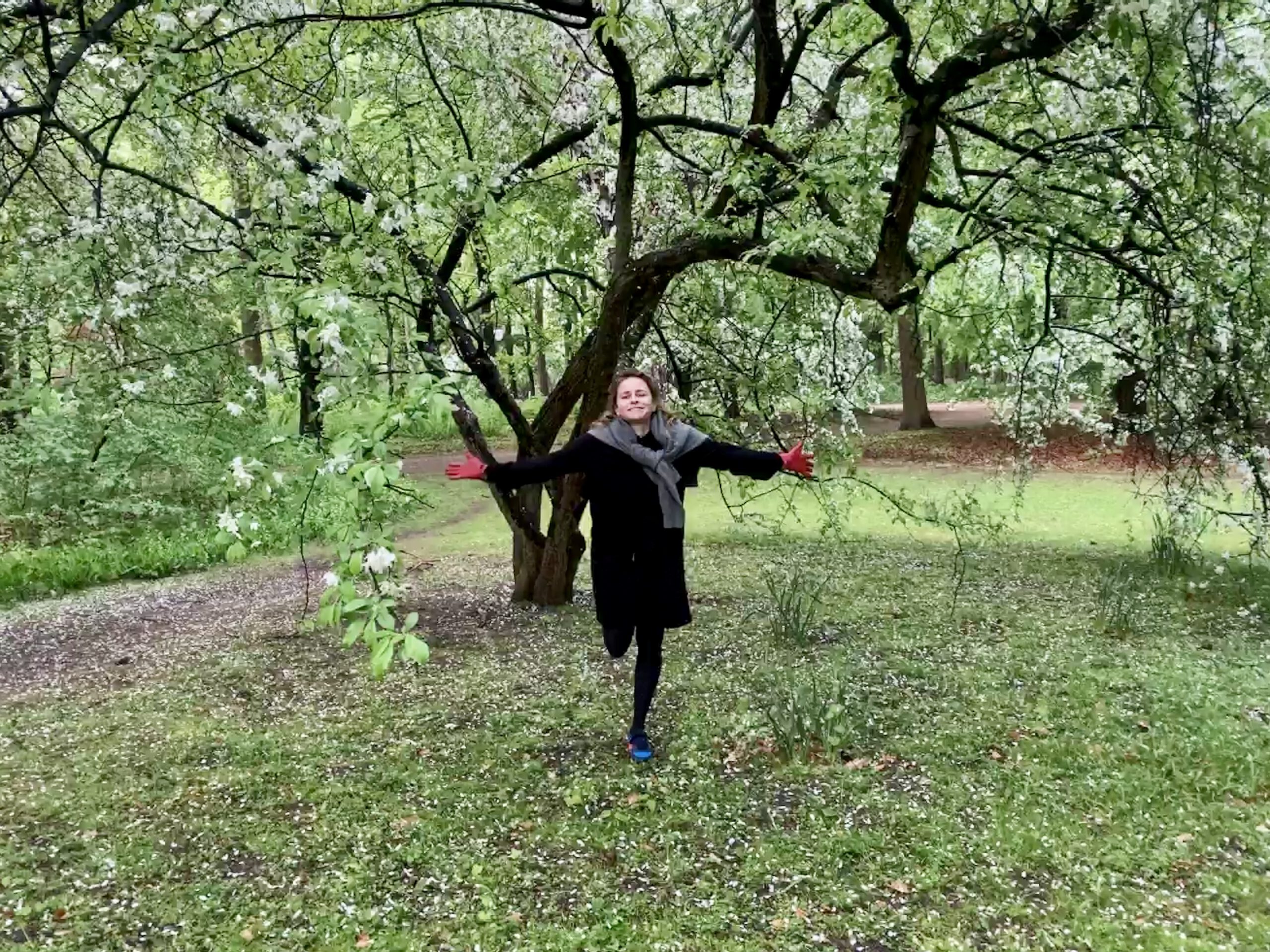 I still remember very clearly how, during my time in investment banking at Deutsche Bank, I understood that negotiations are conducted differently by men and women, even on an unconscious level.

That was my first job after graduation and I was the only woman among many men in our meeting room in the Bank Towers in Frankfurt. – During that meeting, there were questions about derivatives trading and some of the “biggest” floor traders were in the room. Definitely a lot of testosterone.

I noticed how the men in the negotiation room clarified their ranking shortly after entering it. This was done through gestures and facial expressions, appearance and literally taking up “space” in the sense of “taking up a lot of physical and mental space”.

I was flabbergasted and had to think how I once witnessed a cockfight in Java, Indonesia, which was organized by the men of a village. The strong stings the weak.

During our meeting in Frankfurt, most of the negotiation was also based on the hierarchical levels established in the first few minutes. In this way, competence, power and status were conveyed.

Two points, however, I took with me at the time:

1) The effect through “space” engaging behavior

2) The meaning of body language.

On the last point, I have learned a lot in the course of my professional years: If I sit at the negotiating table with my legs elegantly crossed and my hands crossed on my lap, I am perceived differently than if I speak with my legs apart and my elbows on the table. A direct eye contact that goes round means strength and power and is a different sign than tilting the head down when speaking. But to go into the room when entering it instead of standing at the doorframe, even to walk or walk towards the person opposite when speaking, if necessary, brings with it a special perception.

I currently have a lot to do with the “younger” generation and appreciate that they can attribute competence, power and status to other factors than the aforementioned, perhaps more “traditional” oriented behavioral patterns.

My experience is that the younger generation is able to attribute competence to women even if they do not heed the above mentioned “tactics” but stand fully in their feminine energy.

And this is exactly what I hope for the future, also for the generation “in the best age”: That we can bring more feminine energy into the German career floors and that we can shape the economic rules of the game even more in that light.

For more inspiration subscribe to my podcast newsletter and listen to it, more info here https://linktr.ee/THEHUMANPROJECT